When a History unser Heart moves, then it created a willingness for us to change something. In other words, each story can create a different – ​​future – reality.

Three women wanted to go to the well Water pick up.

Not far away, an old man sat on a bench and listened to the women praising their sons.

"My son," said the first, "is so skilful that he outperforms all others..."

"My son," said the second, "sings as beautifully as the nightingale! There is no one who has such a beautiful voice as he does.”

"And why don't you praise your son?" They asked the third when she was silent.

"He has nothing to praise," she replied.

“My son is just an ordinary boy, there is nothing special about him. But I hope he will one day live stand his ground."

The women filled their buckets and headed home.

The old Mann walked slowly behind them.

The buckets were heavy and the overworked hands weak.

So the women took a break because their backs hurt.

Then three boys came towards them.

The first stood on the hands and beat wheel after wheel.

The women cried, "What a clever boy!" The second sang as gloriously as the nightingale, and the women listened devoutly, with tears in their eyes Eyes.

The third boy ran to his mother, picked up the buckets and carried them home.

Then the women asked the old man: "What do you say to our sons?" - "Your sons?" the old man replied in surprise. "I only saw one son!"
Leo N. Tolstoi

For example, you have one Kind, which has not been trusted for a long time because it has often failed.

You've sort of already put the child in the category "unfit“ plugged. Basically you can get out of this History "The three sons" learn the lesson, possibly the point of view will change drastically.

Another story of a king and his two children

Once upon a time there lived a good king and he had two children.

The king was aging and intended to choose a worthy successor to his throne.

He called his Kinder and provided them with 5 gold coins each.

He also gave them two huge rooms and told them they had to fill the rooms with whatever they could buy with those 5 coins.

He gave them one time from a week. The elder brother immediately bought all the refuse from the kingdom. It was cheap and he got a lot of it.

He filled the entire room with this dirt.

With all the junk he bought from those 5 gold coins.

He enjoyed that he had actually loaded the room.

He was really happy with his work and saw what his younger brother was doing.

Surprisingly, the younger brother did nothing on the first day.

And even after 6 days the younger brother seemed to do absolutely nothing to fill the space.

The ältere Brother thought he must have resigned and agreed that I will most likely win the king's heart and throne.

The 7th day dawned and the king also came to inspect the rooms with his priests.

They were all curious to see what the boys had done. The older brother came first and said, "Father, I have filled the space completely, no corner is empty!"

Saying this, he opened his room and made a foul-smelling cake out of it.

The room stank of 7 day old dirt even though the room was totally filled, there was a lot of rubbish, dirt and trash and a stench.

The king and his priests were angry and immediately left the room.

The younger brother rested in silence in his room, and when his father approached, he called him and greeted him in his area.

To his shock, the room was empty, with only an oil light and some aromatic buds in the center of the room.

The king asked: "Son, your room is empty, what do you propose? Weren't the coins enough? Were the days not enough? Or were you just lazy?”

The child replied: "Dad, the room is not empty, it is full of fragrance blossoms and the light of light. No corner is empty!

And here, take the remaining coins.

The king embraced him and made him king.

And a little bit of understanding...

Both got things, invested Cash and also got things and filled their room.

Both dreamed of being the king while getting things.

The difference, however, was what they bought.

Im we do have life same options. We can actually fill our chambers of our hearts. What we make of it stands in life for us free.

We invest our time, our money, our strength and our to buy things.

What we make of it is up to us hands.

How can I drastically change my perspective?

When a History unser Heart moves, then it has created a willingness for us to change something. In other words, each story can create a different – ​​future – reality. 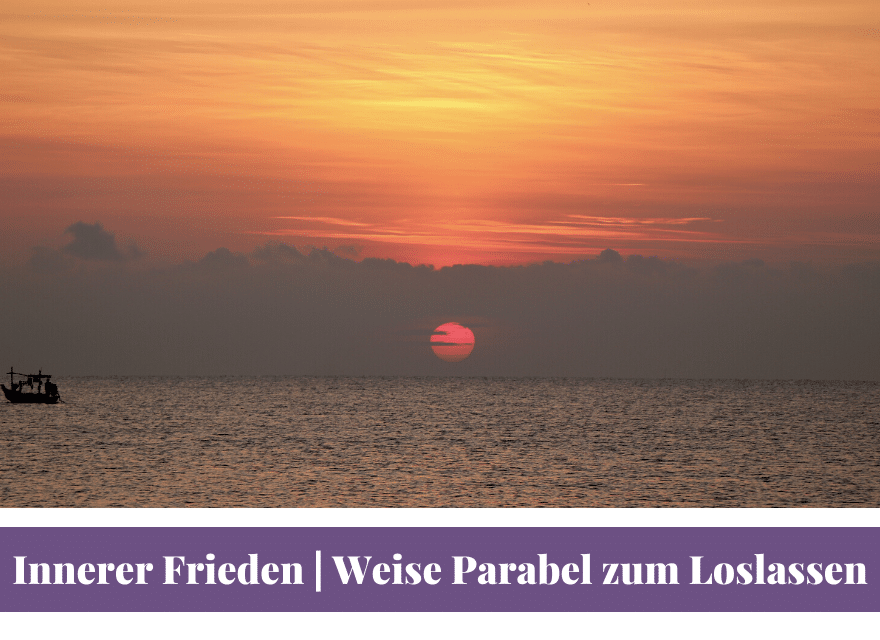 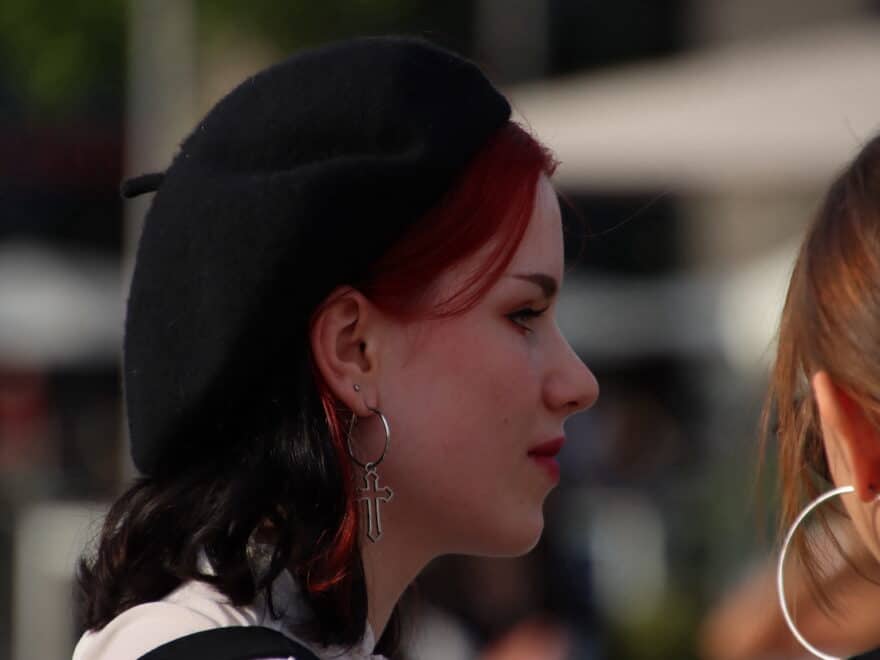 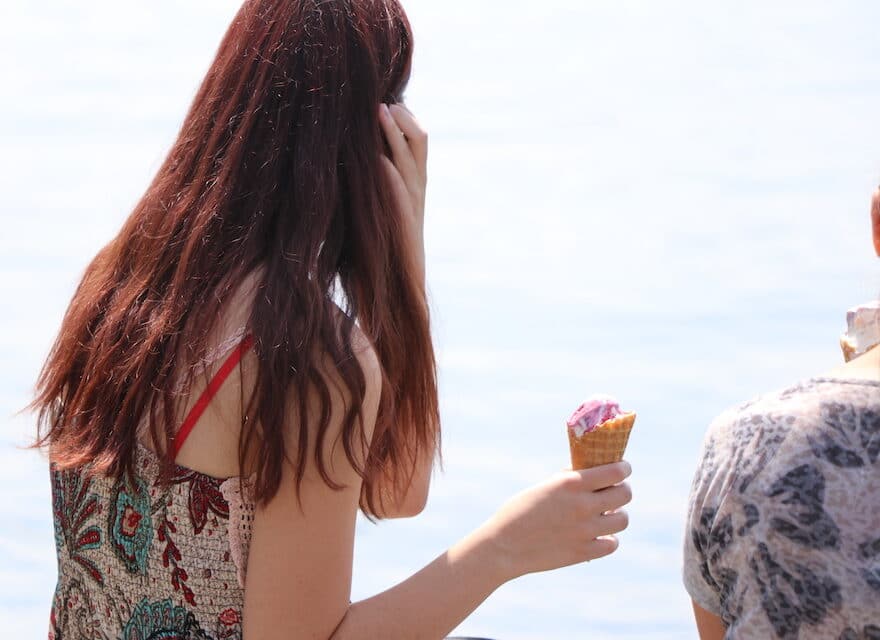 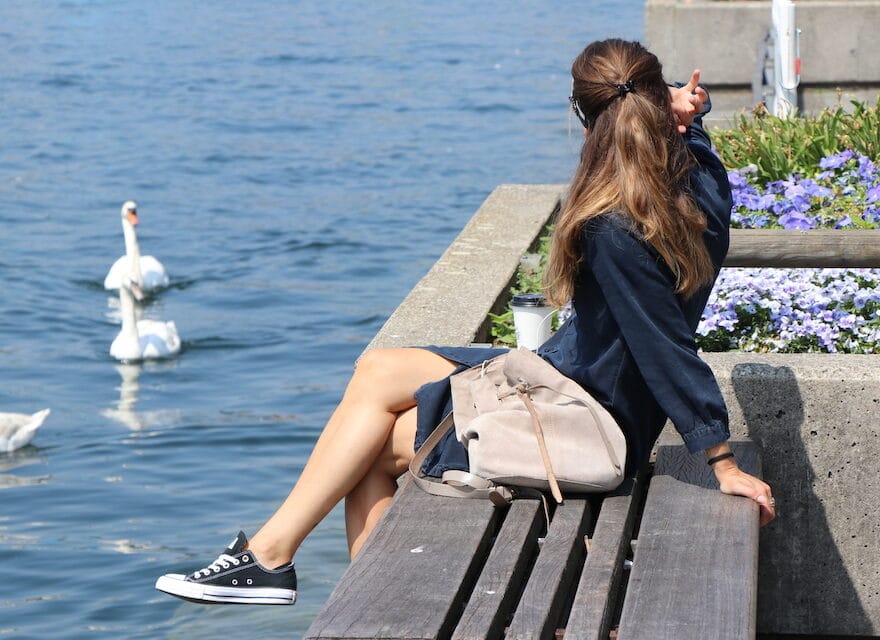 Can a story change us?

... Continue reading "Can a story change us?