4 great cat in the snow videos

Make the choice what you make of your life

Let our lives be good and times are good. We create our time; times are as we are.”
Augustine of Hippo

The urge of one Cat to Freedom and change

From this point of view Cat or a hangover, snow is probably not a bad thing. Cats are considered tough and fuller life force, which also earned them the reputation of the "nine lives".

1. Cat in the Snow the Mystery

3. Cat is playing in the snow

Cats seem the winter season and den Snow to like! For them, snow means a different and much more amazing way to play outside.

Let's see funny pet cats playing in the snow. Our adorable pets saw the first snow. cats and cats springen and also fall in the snow and play with the snow.

4. Cat in the Snow Combilation

Some house cats are very fond of snow, others will certainly flee at first opportunity.

Cats are very curious creatures. They like to snoop on every little thing and also everything they will find and explore (they play gladly much Sherlock).

But just like Sherlock, once you solve the "snow" puzzle, the outcome can be humorous.

Are cats okay in the snow?

House cats do quite well in the winter, but when the temperature drops below freezing, they are prone to hypothermia and frostbite as well.

During the winter periods, house cats try to find a warm area to settle in.

Do cat paws get cold in the snow?

A cat's paws are particularly vulnerable in winter, especially when walking in snow or on salty surfaces.

While cats don't like wearing ankle boots, you can try applying paw wax to your pet cat's paws.

Can Pet Cats Die From the Cold Weather?

Cats struggle with hypothermia and fainting much like humans do, and they can commit fatalities.

An early experiment found that cats can die if their body temperature falls below 16°C - which should normally be between 36,7°C and 38.9°C.

Is it okay to let cats outside in the winter months?

Pet cats, even if used to outside temperatures, should have access to them at all times cozy have seats.

Kitten, cats aged or sick should never be left outdoors when the temperature is below 7 ° C comes to rest.

39 cat sayings to think about

Cat sayings to think about - "Cats don't lie around lazily. They beautify the room.” Saying and wisdom for cat lovers

6 Funny Cat Videos | 19 Cat Sayings from the Cutest Domestic Cats "The time you spend with domestic cats is never wasted." 😺

Cats are also good at letting go. Cat massages cat – cat massage. Definitely sweet 😂. How do you think she gets paid? In treats?

Funny - sleeping kitten. A vivid example of how to let go 🐾 🐾 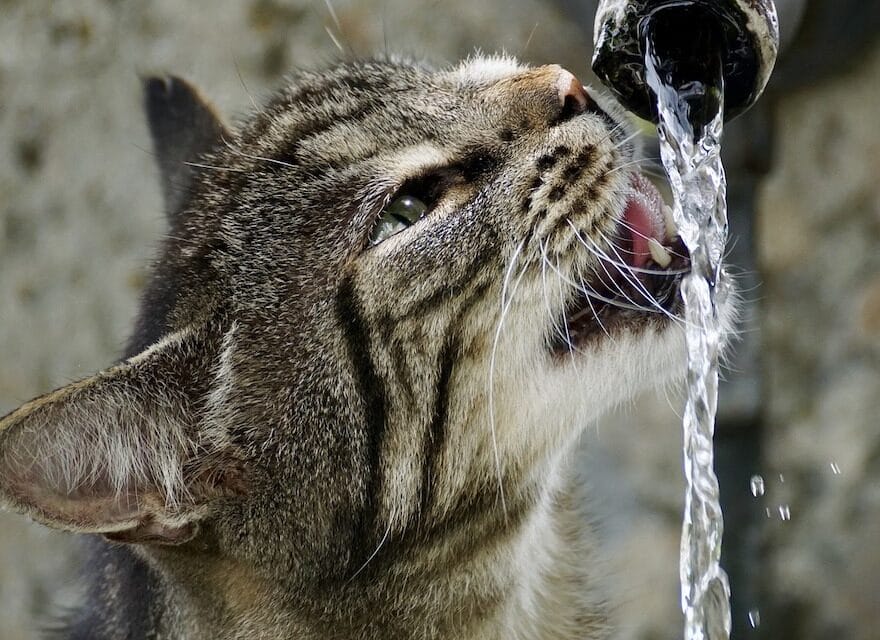 Funny cat videos. Cats are arguably one of the most popular pets, loved by most, but also by many people. 🐾 🐈

Schlagwörter:Catcat in the snowcat in wintercats and snowkittysnow and cats
previousWhat is it about time?
nextBeautiful NASA space images to let go of