The Law of Love - Mahatma Gandhi

I don't know if mankind will consciously obey the law of love.

But that doesn't have to bother me. The law works like the law of gravity, whether we believe it or not.

You and I: we are one, I can't hurt you without hurting me

The of Love is the subtlest power in the world.

For Gandhi, God is "love" and "life-giving power"

Christ would have lived and died in vain if he had not taught us to arrange our whole lives according to the eternal law of love.

The law of love Mahatma Gandhi

Mahatma Gandhi is revered around the world as one of history's most transformative and inspiring figures.

Throughout his life in South Africa and India, Gandhi was a courageous champion of the rights and dignity of all human beings, whose continued and unwavering advocacy of nonviolence as a tool for conquering hearts and minds has indeed left an enduring mark on the world.

The man who today for his rest, his Courage and his empathy in the face of injustice is well known, but was not always comfortable in a crowd.

Born Mohandas Karamchand Gandhi in Porbandar, India in 1869 - later nicknamed "Mahatma" for "fantastic soul" - the spiritual leader and father of Indian independence actually suffered for much of his life life under serious public concern Speaking.

Gandhi's glossophobia, as it is understood, was so extreme that when he was a young lawyer dealing with a judge for his first trial, he froze and left the courtroom in a panic.

Gradually, Gandhi not only managed to overcome his fears but to use them to his advantage.

His discomfort with speaking made him an excellent listener whose humility and empathy enabled him to channel the dreams and aspirations of the masses.

His hesitation with words taught him to say more with less - and today these words, coupled with the heart and knowledge that has indeed made him a worldwide icon, motivate countless millions around the world.

"No one can hurt me without my permission." - Mahatma Gandhi Quotations

“The weak can never forgive. Forgiveness is a quality of the strong.”

“A coward is incapable of showing love; it is the prerogative of the brave.”

"There's no point in flexibility if it doesn't include the freedom to make mistakes."

"If we want to teach real peace in this world and wage real war against war, we must start with the children."

"If I believe I can, I will certainly gain the ability, even though I may not have it at first." – Mahatma Gandhi quotes

"Whenever you face an opponent, defeat him with love."

"The future depends on what you do today."

"Be the modification you wish to see on the planet." - Mahatma Gandhi

"Live as if you will die tomorrow. Study as if you would live forever.”

“Strength does not come from physical ability. It arises from an indomitable will.” – Mahatma Gandhi quotes

"On the day when the power of love conquers the love of power, the world will know peace."

"A nation's achievement and moral progress can be measured by the way its animals are treated."

"An eye for an eye makes the whole world blind."

“Prayer is not a request. It is a longing of the soul. It is the everyday admission of one's own weakness. It is far better in prayer to have a heart without words than words without a heart.”

“But a man is the product of himself thoughts. What he thinks he will become.” – Mahatma Gandhi quotes

"I will not let anyone walk their dirty feet through my head."

“The weak can never forgive. Forgiveness is the quality of the strong.”

"To bring joy to a single heart in a single act is far better than a thousand heads bowing in prayer."

"Whenever you face a challenger. Defeat him with Love.” – Mahatma Gandhi Quotes

"Freedom isn't worth it if it doesn't consist in the freedom to make mistakes."

"Happiness is when what you think, what you say and what you do are in harmony."

“When I despair, I remind myself that throughout history, the method of fact and love has pretty much always won. There have been autocrats and murderers, and for a while they can seem invincible, but in the end they always fall.”

"You must not despair of humanity. Humanity is like an ocean; if a few drops of the ocean are impure, the ocean will not become impure.”

"Every night when I go to sleep, I die. And the next morning when I get up, I'll be born again."

“In prayer it is much better to have a heart without To have words than words without a heart.” – Mahatma Gandhi Quotes

At the beginning of the 20th century, Gandhi campaigned against racial segregation and for equal rights for Indians in South Africa.

From the end of the 1910s he developed into the political and intellectual leader of the Indian independence movement in India.

Gandhi demanded human rights for the untouchable and women, he advocated reconciliation between Hindus and Muslims, fought against colonial exploitation and for a new, self-sufficient, from the peasant Way of life shaped economic system.

The independence movement finally brought about the end of British colonial rule over India (1947) with non-violent resistance, civil disobedience and hunger strikes, combined with the partition of India.

Gandhi had to spend a total of eight years in prisons in South Africa and India.

His attitude Satyagraha, the persistent Hold onto at the truth, includes next to ahimsa, non-violence, other ethical demands such as Swaraj, which means both individual and political self-control and self-determination.

Gandhi was world famous even during his lifetime, a role model for many and so recognized that he was nominated for the Nobel Peace Prize several times.

In the year of his death, this Nobel Prize was symbolically not awarded.

Just like Nelson Mandela or Martin Luther King he is considered an outstanding representative in the fight for freedom against oppression and social injustice.

104 Socrates Quotes | wisdom of Socrates. Famous Socrates quotes about life from his writings and from his overall perspective. 📑 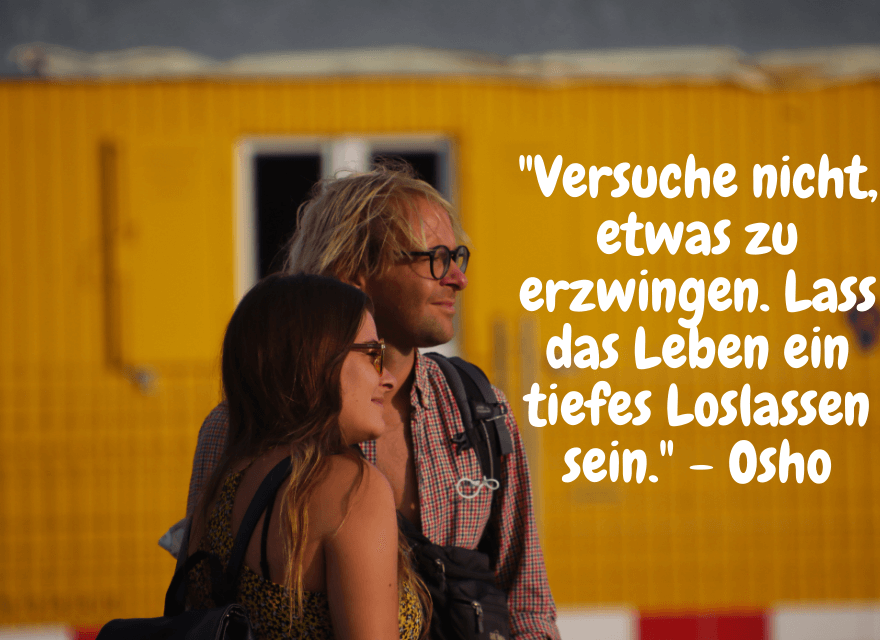 Allow these inspirational quotes about life to give you an extra boost in your actions whenever you need it. 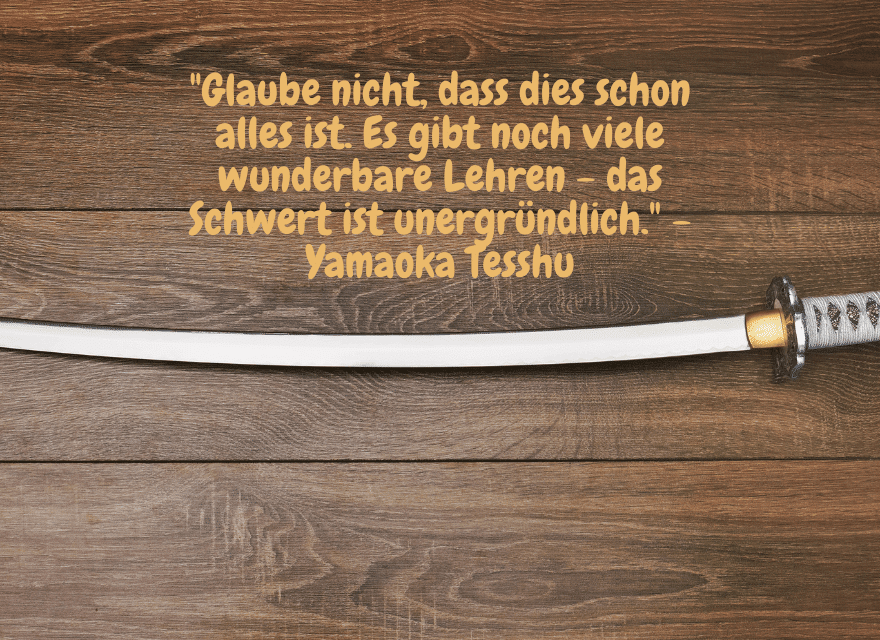 The secret of the winners | To master life

Quotes to think about | 33 Popular Sayings and Quotes

One thought on “The Law of Love – Mahatma Gandhi”