Americanization of the German language

The Americanization of the German language - or speech culture - is by no means a phenomenon of today or even tomorrow.

A simple event has long since become an event, a celebration a party.

Both take place primarily in one location.

Are foreign words the guest workers of the German Language?

The visitors are people or the crowd. And why are you there?

For chilling (hanging around) or shaking (Dancing) or for some small talk.

And you drink drinks and eat snacks and actually still feel easy or cool about it.

Globalization, and there may be nothing to be said against it.

The quiet place in the German language

And even if I get sick in a restaurant in Upper Basel and the door says "Gents" as a relief, I act as a matter of course and without thinking twice.

But it was different for an older lady.

As I stumble out of the little place (or location) just mentioned, she almost runs into my arms.

Her tightened legs testify to the urgency of a need that needs no further description.

I see her, see the two doors that say “Ladies” and “Gents”, I see her again, her desperate, questioning look – and I understand.

I smile and point to the ladies door.

She smiles back in gratitude and pain - and I flee.

Back at the table with my schnitzel I think: Damn English everywhere!

Then I ask myself: Because I came out of the men's room; Shouldn't that have put her on the right track?

no matter. Language just changes. today Some of the common stuff comes from other people's goods.

Or did our ancestors go to the toilet on the pavement?
Source: Lucas Huber Oberbaselbieter Zeitung

So, to the toilet? Do you know where?

Where do you often find the Americanization of the German language?

In the tabloid press as well as in politics, or with kids, the Americanization of the German language determine.

Here are some other great examples of the Americanization of the German language:

The longest word in the German language

Guess question: how many letters does that have? longest word in the German language?

The longest word of German language only has 79 letters, great?

The longest Word of the German language is:

Did you know what the words neologisms, internationalisms, anglicisms mean, or what a deoxyribonucleic acid is? You can find the solution below: FAQ Americanization of the German language

What did Mark Twain say about the German language:

"Anyone who has never learned German has no idea how confusing this language is," wrote Mark Twain in his extremely funny but enlightening 1880 essay, The Awful German Language,

"There are more exceptions to the rules than examples."

The great American writer tried to learn our mother tongue during a trip to Heidelberg at the end of the 19th century.

He despaired of the cases unknown in English, the illogical assignment of genders for inanimate things, for which his mother tongue only knew the – logical – “it” (“it”), and the often exhausted possibility in German of endlessly linking nouns together line up to form a new one - and especially the length of the sentences, where part of the verb, also unlike in English, is found at the end of the sentence.

At least the latter has changed in the last 100 years: For the second half of the verb, the learner still has to be patient until the end of the sentence - but, unlike in Twain's time, it is no longer considered a sign of great education, to formulate miserably long and stilted snake sentences.

Today it is considered good style to get to the point briefly and concisely - another characteristic of the Germans who live in other cultures is often perceived with astonishment.

Despite everything, Mark Twain stood up for the German-American Friendship because learning a language, whether successful or not, always promotes an understanding of the other culture.

FAQ: Americanization of the German language

what is a loo

The search engine for loos: A loo is a hygienic place used for collecting or disposing of human pee and also feces. The toilets can be flush or non-flush. Was meant rather cynically 😂😂😂

What is a neologism?

A neologism is a neologism. Neologisms are a newly formed linguistic expression for new concepts or things. Examples: The best known is probably www = World Wide Web, or brunch = a new term from the 19th century that defines the meal between breakfast and lunch.

What is a Anglicisms?

These are English words. Anglicisms have also found their way into our German language for many years. For example: news, open air, cool, trend scouts, sneakers, gangsters etc. Anglicisms are recently encountered regularly in politics.

What does deoxyribonucleic acid mean

Deoxyribonucleic acid, usually referred to as DNA for short, is a nucleic acid made up of different deoxyribonucleotides. It carries the genetic information in all living beings and many viruses. ¨
Source: Wikipedia 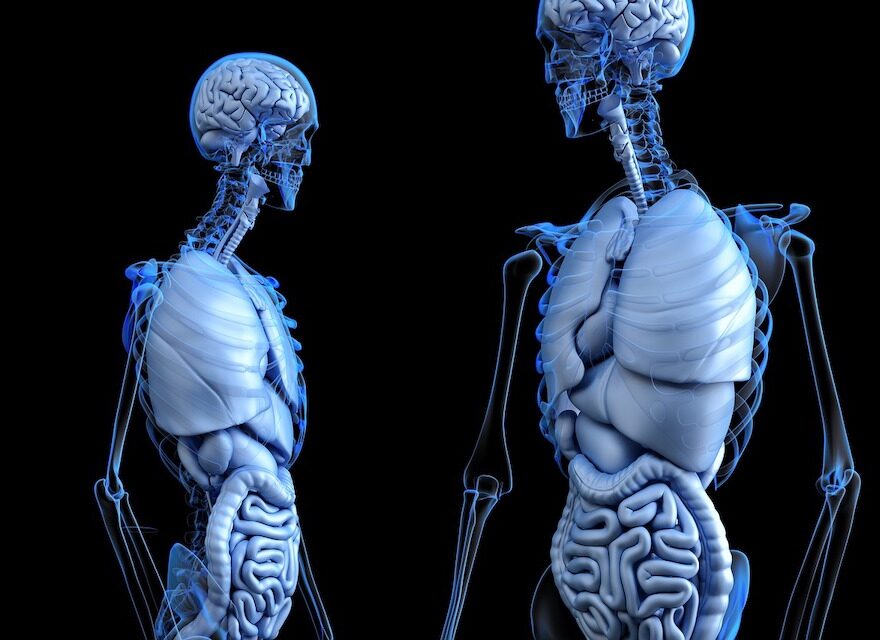 How can you let go uninhibitedly

How can you let go uninhibitedly? Ever wondered why we poop?

How a little boy gets a quick cool down

... Continue reading "How a little boy gets a quick cool down 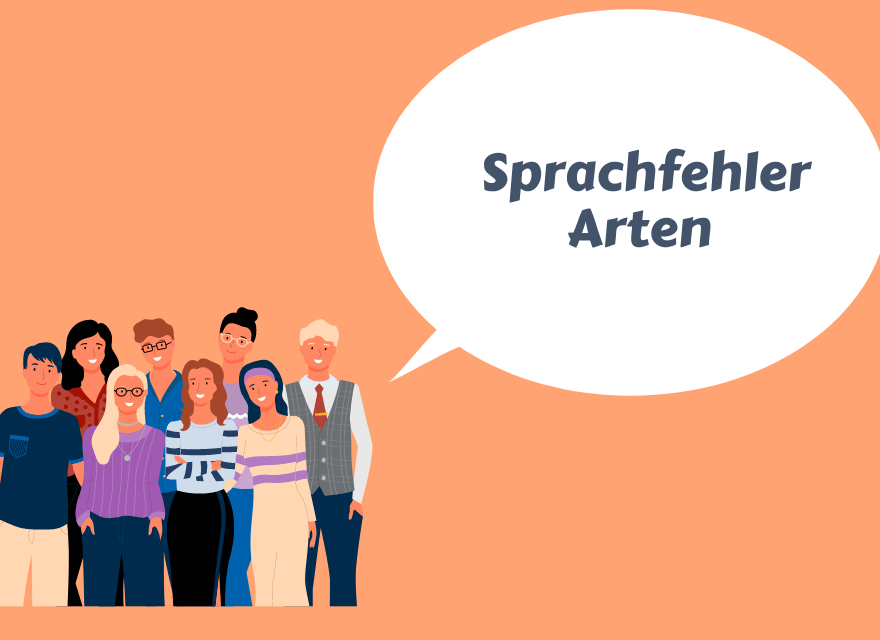